Ever since cryptocurrencies have made their appearance on the Forex markets, traders have wondered what their level of correlation was. Knowing whether digital currencies follow the same trend or not is decisive for adopting profitable pair trading or portfolio diversification strategies. Two recent studies by Larry Cermak published on The Scoop in 2019, show very interesting evidence.

The most important results a trader can exploit for his activity are the following: 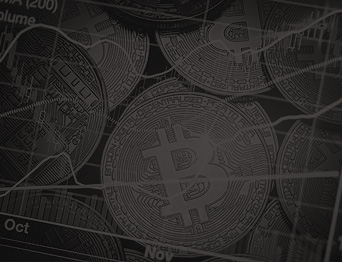