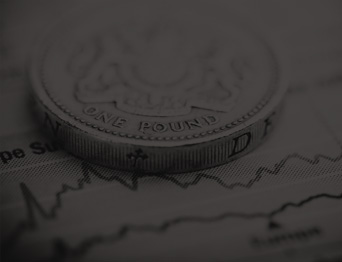 Currency forecasters have had an infernal task with sterling over the previous two years, but when advising clients on what to await next, they have held to a confidence, or at least an aspiration: the UK will not tumble out of the EU without an accord.

As the March 29 exit day draws near, broader faith in that conclusion is growing, picking up the pound.  One month ago, most big banks’ 2019 forecasts for sterling came with a curious caution. Most expected the pound to pick up, but solely if Brexit progressed without severe disturbance to the UK economy.

Analysts predicted that if no compromise was struck, their estimates for a rally would be rescinded and the currency would decline sharply. Now, the currency is creeping up in line with their forecasts, approaching $1.31 against the dollar on last Friday for the first time since November, with the market now increasingly hopeful that the UK has shifted away from a no deal scenario.

Despite torturous progress in the negotiations between the two divorcing parties, the pound has risen over 2.5 percent against the dollar in the opening weeks of this year, based in part on the hypothesis that crashing out of the EU is just too awful a prospect for MPs to bring about.

Since the infamous collapse of Mrs. May’s deal, prospects for a postponement to the March deadline have risen alongside the probability of a second referendum. Last week, shadow Chancellor John McDonnell suggested Labour was “highly likely” to favour a motion proposed that would delay Article 50 if parliament does not get an agreement by February 26.

This thrust the pound higher as extending Article 50 would enhance the probability of a compromise down the road and even the prospect of a second referendum.