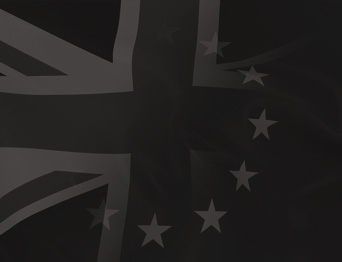 Nervous investors are shying away from taking big risks on the pound because of confusion around Brexit, sending the cost of hedging against future price fluctuations in the currency soaring to its loftiest levels since the UK voted to leave the EU.

The pound has been the prime market bellwether since the 2016 referendum, lifting and dipping in line with each revelation as London and Brussels duel over the terms of withdrawal. But as time ticks away and the political stakes rise, the currency is becoming less erratic, not more.

Sterling has been range-bound in the last few weeks, lingering at about $1.27 since the summer. Even positioning in the currency, which illustrates the direction investors predict the exchange rate to head, has deviated in recent weeks. Investors reduced their bets still further on a depreciating pound last week.

With nervous traders are shifting to the derivatives markets to hedge and hypothesize how Brexit will play out over the next three months. The movement indicates markets expect MPs to vote down Prime Minister Theresa May’s Brexit agreement on December 11 but are less certain what will take place next. Some regard it as already too late to take out insurance.

And what is undeniable is that longer-term investors are assembling on the sidelines, afraid to see their returns for the year threatened by an unstable market.