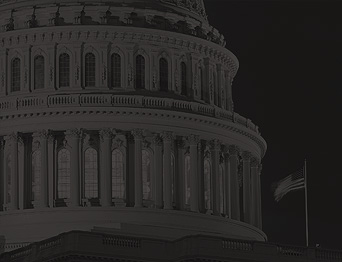 Emerging market currencies enjoyed a reprieve last week as global risk appetite showed some improvement after signs that investors were heading for havens earlier in the week amid rising market volatility and a rout in global stocks.

Higher-yielding currencies like the South African rand; the Turkish lira, Mexican peso and Russian rouble were firmer in trading in London, with the rand leading the pack with a 1.5 per cent rise to R13.884 against the dollar.

The lira edged up by as much as 1.4 per cent against the dollar to a high of TL5.3030, after sliding yesterday on reports that the country’s finance minister was expecting commercial interest rates to fall.

The Mexican peso was third in the ranking mid-week with a 0.8 per cent rise. The Russian rouble gained a modest 0.5 per cent.

Speculation that the Fed would take a less aggressive stance on policy tightening weakened the dollar. The reprieve did not just concern emerging markets. Risky assets like Italian government bonds were also rallying as investors shrugged off the latest iteration of a tug of war between the European Commission and Italy on the country’s draft budgetary plans.

But it is unlikely that demand for risky assets will improve significantly and more importantly in a sustainable way in the coming months unless trade tensions between the US and China ease with particularly close attention being focused on the upcoming Trump-Xi meeting at the G20 summit.