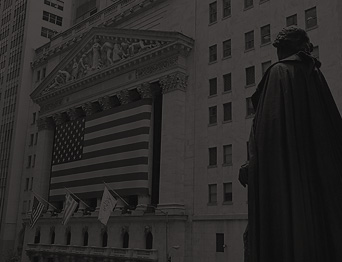 Emerging market currencies extended a rally against the dollar late last week boosted by comments from the Federal Reserve chief that were understood to be dovish.

South American currencies led the assault in early New York trade, with the Argentine peso up 2 percent to ARS37.80 against the dollar. After Fed chairman Jay Powell said in a speech on Wednesday that the US policy rate was “just below” the estimated neutral level, where it neither speeds up or slows down economic activity.

The Mexican peso extended overnight gains climbing 0.5 percent to maintain an eight-day high against the dollar. The Turkish lira edged up by as much as 1.8 percent against the dollar to a high of TL5.1210, while the South African rand was likewise among the top five EM performers on Thursday with a 1.2 percent rise. The Russian rouble also made gains near 1 percent.

With investors interpreting that although the Fed remains on the path of monetary policy tightening, the most important takeaway indicated perhaps getting closer to a pause next year when the Fed may need to evaluate the ramifications of previous rate hikes for the economy.

Yet a hiatus in Fed’s tightening cycle would be viewed as a heartening signal for the battered emerging currencies, which suffered substantial losses this year versus the dollar backed by the current increase in interest rate differences.