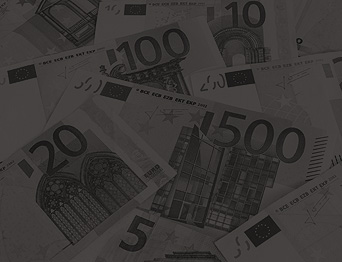 Brussels is to set out proposals to enhance the usage of the euro in “strategic sectors” such as energy, commodities and aircraft manufacturing, to confront the pre-eminence of the US dollar as the world’s reserve currency.

The European Commission has put out a master plan to advocate a “stronger international role” for the euro, as a consequence of the policies sought by Donald Trump, which have highlighted the desire to strengthen the EU’s economic sovereignty.

The policy framework calls for further political pressure for energy contracts to be denominated in the single currency. And advocates channelling euro-denominated financial trades through registered platforms and promoting the development of an EU payment system.

Brussels wants EU capitals to safeguard that contracts made within the framework of intergovernmental energy agreements are likewise denominated in euros. Over 80 percent of the EU’s energy imports are priced and paid for in US dollars.

The European Commission is addressing the power of the dollar in the international financial system, noting that it has grown into the prevailing currency for derivative operations.

Brussels’ strategies include extending the frameworks of the laws that compel some derivatives contracts to be exchanged via platforms known as clearinghouses, to support the formation of liquid pools of euro-denominated securities.

Its recommendations are, set to be examined by EU leaders at a summit meeting in Brussels later this month. Arguing that stimulating the global adoption of the euro reflects the bloc’s political, economic and financial weight in an increasingly multi-polar world.