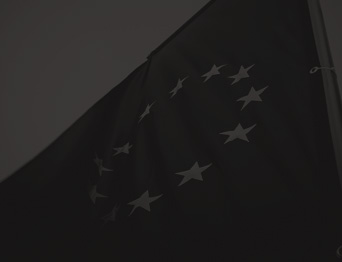 The euro had another case of the blues last week with the political risk factors it faces darkening as the dollar’s pick up from last week’s lows also gathers pace.

Leaving the shared currency hovering around 17-month lows against its US counterpart, with investors unnerved at the confusion over a Brexit deal and the Italian budget.

It pinned the shared currency under $1.13 early in the week — down 0.6 percent from Friday’s close. Then hit a low of $1.1237 during morning trade, the weakest position since June last year.

It then rebound to $1.1258 after Italian industrial orders data turned out to be stronger than predicted. And there is an apprehension at the rift between Italy and the European Commission over the country’s budget plans, with the Italian government holding to its fiscal plans — setting the stage for a showdown with Brussels.

Furthermore, talk that the European Central Bank could consider extending its proposed package of actions devised to bolster the Eurozone’s banks were again having a continuous toll on the currency.

That would require the use of the Eurozone’s targeted longer-term refinancing operation, which could defy the prospect of a normalisation of interest rates in the Eurozone.

Which is perhaps why we have had such notable Euro weakness since September and why it has persisted alloyed with the potential risk of a new Italy crisis unfolding.