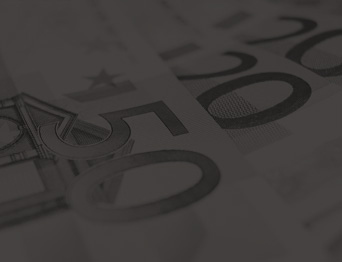 With an international resurgence in protectionism, political unrest within the single currency zone and turbulence in some emerging markets have caused the Eurozone’s financial system to look more sensitive to traumas, according to the European Central Bank.

The ECB said in the latest release of its twice-yearly Financial Stability Review the risks to the region’s financial system had multiplied since May and determined four risks to the Eurozone that is still to recuperate from the financial crisis ten years on.

The biggest hazard was that investors dump risky assets, which could contribute to a “disorderly” deterioration in the value of such stocks and bonds. The second was that worries over the debt sustainability of sovereigns such as Italy could rise.

The bank emphasised there had been few clues that the advance in borrowing costs for Italy had jolted the market for other sovereigns. The third risk was that banks’ profitability remained so flat it constrained lending. The fourth was that liquidity shortages materialised in the investment fund sector. With all four risks intertwined and would, if they were to materialise, have the potential to be mutually reinforcing.

While the report did not deliberate on what comes next for the ECB’s monetary policy, its findings highlight the quandary for a central bank eager to shed some of its crisis-era stimuli when the risks to growth are becoming bigger. Considering that the bank is set to affirm that it will freeze the extension of its €2.6tn quantitative easing programme at the end of this year on December the 13th.