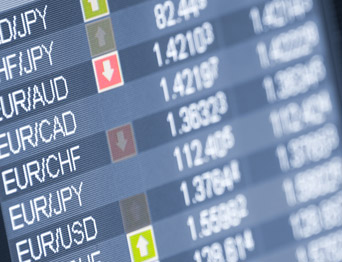 WTI (NYMEX) crude fell to $ 63.51 (-2.76%) and Brent to $ 72.64 (-3.07%) at 4.06 pm EDT on November 1, to its lowest since last April , a trend that contrasts with expectations of a price increase as a result of US government sanctions against Iran, one of the largest producers of crude oil. The EIA said today that crude oil inventories, excluding the Strategic Petroleum Reserve, increased by +3.2 million barrels in the week until October 26, less than analysts’ forecasts for a +4.1 million build barrels.

Much of this increase occurred in the Midwest, where stocks in the Cushing, Oklahoma delivery centre increased by +1.9 million barrels, according to the EIA. This was also the sixth consecutive week of build at the point of delivery for crude oil futures in the United States.

Net imports of crude oil in the United States declined last week to -639,000 barrels per day, while exports increased by +305,000 barrels per day. The latest COT report on crude, the ‘light sweet’ category, published by the Chicago Mercantile Exchange and referred to the Futures Only on October 23 shows how swap dealers have greatly reduced their short positions and the money managers have greatly reduced their long positions and strongly increased the short ones. The COT reports all long and short positions for each category of investors: producers/ traders/processors/users, swap dealers and money managers.