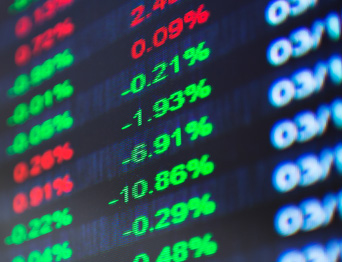 Brokers and exchanges have emerged as the main winners in October’s market turbulence, and the futures market suggests investors are braced for further volatility.

That contributed to substantial falls in equities, led by a sell-off in technology stocks. The surge produced a shot in the arm for the intermediaries such as exchanges and computer-driven market makers, which benefit from daily moves in equities, futures, fixed income and foreign exchange, whatever the direction. After a confident first few months, business languished during the year as markets were becalmed.

Investors remain on alert for further moves that could bring to a more uncertain 2019. These constitute the Federal Reserve raising rates, China’s economy slowing, the European Central Bank unwinding its wide-ranging asset-purchasing programme, Italian budget tussles and congressional gridlock after the midterm elections that may hinder a further fiscal stimulation to the US economy.