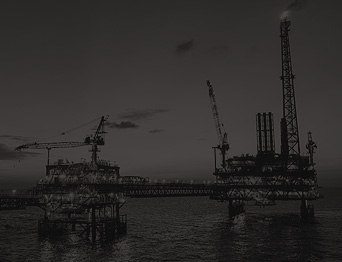 Oil prices declined to their lowest levels in a month last week as the fallout from surging US production kept concerns over an international supply crunch on the back burner. A list of geopolitical considerations, including violence in Venezuela and tighter US sanctions on Iranian crude exports, pushed prices to lurch higher in April.  But traders have shifted their focus in recent sessions to high American and Russian oil output, pulling Brent below the $70-a-barrel threshold. Brent crude slipped 3.3 percent to $69.79 a barrel in recent trading, which set a trot for the international benchmark to close at its lowest value since April 4.

It would likewise mirror the sharpest one-day fall for Brent in more than two months. West Texas Intermediate fared worse, tumbling 4 percent to eye its lowest closing value since March 29, at $61.05 a barrel. The declines extended a sell-off that started last week in reaction to US oil inventories data. Domestic stockpiles swelled 9.9m barrels, their biggest weekly gain so far this year, as production ran to a record high of 12.3m barrels a day.

The US Energy Information Administration has foretold that production will average 12.4m barrels a day this year, and 13.1m in 2020, sustained by the fast-growing Permian Basin of Texas and New Mexico. The bigger-than-anticipated stock build has weighed on the market, which suffered an annulment of much of last weeks gains following remarks from the Saudi oil minister that Opec+ that it could extend their deal until the end of this year, whilst the market also mostly overlooked the burgeoning tension in Venezuela.