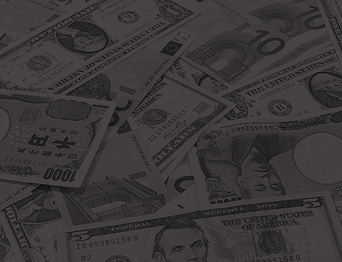 The renminbi strengthened on Wednesday, having now clawed back most of the ground lost after the lunar year break and the dollar eased against major peers.  The onshore renminbi – bound by a trading band set by Chinese central bankers – was 0.3 per cent firmer at Rmb6.754 per dollar by the early afternoon in Hong Kong. The currency, having firmed over the past two sessions, was just shy of it the Rmb6.74 mark it traded at ahead of last week’s holiday. The offshore rate, which is not restricted by a trading band, was 0.2 per cent stronger at Rmb6.7622.

The moves came amid cautious market optimism after Donald Trump last Tuesday opened the door to an extension of the US-China trade truce beyond the current March 1 deadline. The CSI 300 index of major stocks in Shanghai and Shenzhen was one of the stronger performers in the region on Wednesday, up 1.2 per cent.

Downward pressure on the Chinese currency had diminished amid improving US-China relations and rising yields for US Treasuries. Although with the economy likely to slow and interest rates likely to fall further over coming months, pressure is likely to return later this year.

Elsewhere in forex markets, the dollar index measuring the greenback against a basket of peers was 0.1 per cent weaker and the Japanese yen, often a haven during periods of market uncertainty, eased 0.1 per cent to ¥110.69 per dollar, its lowest since late December.