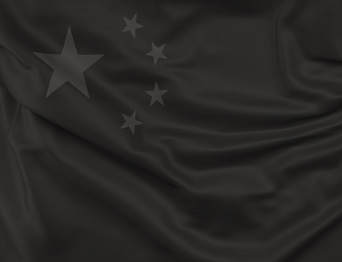 Trading volumes for the Chinese renminbi have ballooned since the escalation in tensions between the US and China over trade, reflecting concerns among fund managers that a potential breakdown in talks could dent the Chinese economy and pile pressure on the currency.

In the week ending May 10, trading volumes in the offshore renminbi were 120 per cent higher than averages over the previous month.

The shift comes as speculative investors square off with China’s central bank over whether the renminbi will sink to Rmb7 against the dollar, a low that has not been broken since 2008.

Some speculators believe the Chinese currency is heading for a heavy fall beyond that point as the economy weakens, but many analysts believe authorities will fight to prevent an ugly decline.

Traders have reported elevated volumes and volatility for the renminbi

ever since May 5, when US President Donald Trump tweeted his intention to impose heavier tariffs on imports from the country, citing disagreements on trade talks. In the last three weeks.

China’s currency has weakened against the dollar, in both its onshore rate — which is allowed to fluctuate no more than 2 per cent beyond a midpoint set daily by the People’s Bank of China and in the more flexible offshore form.

Chinese authorities are also believed to be keen to avoid a rerun of the 2015 devaluation that triggered capital flight and led to the reintroduction of capital controls.

The reluctance of the PBoC to let the currency plummet shows in its daily fixings for the onshore exchange rate. Those fixings consistently give the renminbi a higher value than the offshore markets would imply, pushing the gap between those two rates to the widest point since February 2016.

Institutional dealers have reported that on some days, volumes in the renminbi surpass activity in the euro in early European hours. The renminbi has been the third most-traded currency on (EBS) Electronic Broking Services platform since 2015, when the PBoC’s renminbi devaluation caused a spike in volatility and activity.