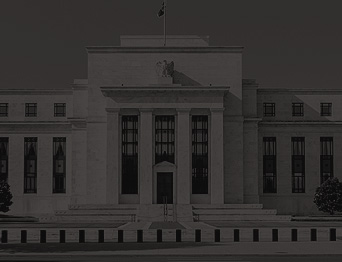 The Federal Reserve stayed on course for further hikes in short-term interest rates, with the next move expected as soon as December, as the central bank attempts to keep the economy on an even keel as the labour market strengthens.

The Federal Open Market Committee kept its target range at 2-2.25 percent on Thursday, and gave a bullish verdict on the US economy, noting that unemployment had dropped further as improvement in economic activity and household spending remained steadfast.

The rates decision by the Fed, chaired by Jay Powell, occurs as the central bank maintains its steady march to tighter monetary policy. Wage growth has sped up to its swiftest pace in almost a decade, job gains are averaging over 200,000 a month, unemployment is hovering at multi-decade lows, and the economy has recorded two consecutive quarters of annualised growth well in excess of 3 per cent.

With inflation close to the target, the central bank last raised its key rate in September and policymakers have clarified that further rises remain in prospect as they move policy to neutral settings. At the same time, the central bank is restricting in the extent of its balance sheet, which was expanded by crisis-era stimulus measures.

The Fed has raised rates eight times in the current cycle, with a further one forecast to come at the December 18-19 meeting. A move was not foreseen at this month’s two-day policy meeting, which takes place in the aftermath of high-stakes midterm elections that saw the Democrats retake the House of Representatives and the Republicans hold the Senate.