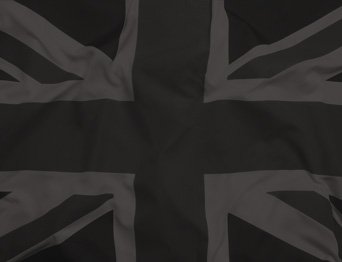 The near-paralysis in the UK parliament over Britain’s withdrawal from the EU has kept alive the risk that the country tumbles out of the bloc without a withdrawal agreement at the end of March. Regulators responsible for capital markets spanning both the EU and the UK have been obliged to step up attempts to minimise disruption in the event of a “hard” Brexit. With brokers, banks and investors all anxious for leadership on what will take effect in some of the key sections of trading should Britain leave the EU on March 29 without a settlement.

The EU has recognised derivatives clearing-houses as equivalent but not the exchanges that run them, notably ICE Futures Europe and the London Metal Exchange. That potentially means the futures contracts that are traded on an exchange will, after a no-deal Brexit, be designated as over-the-counter (OTC) derivatives. That overnight switch will incur higher margin requirements and may trigger tougher reporting obligations for users normally exempt from such activity. Collateral, a crucial factor in trading remains a potentially thorny issue in the event of a hard Brexit. One problem lies in the fact that sterling-denominated collateral, such as Gilts, is adapted to back derivatives trades. So an abrupt fall in sterling and which some think will happen if the UK crashes out of the EU would mean that traders have to stump up more collateral.

Further complexity is that trades settled in the Eurozone need to be upheld by high-quality collateral, such as debt sold by member states. That obligation must likewise be exchanged on a EU-sanctioned market, possibly ruling out a London-based venue. Regulators had been formulating a bold reform of regulations for European markets, known as Mifid II, for years before the UK’s Brexit referendum. One of the regulators’ intentions was to instil more clarity into markets, adding an attempt to push more stock and bond trading on to electronic trading venues.

However, precisely calibrated tests created to establish whether a security should be on an exchange will be nullified by a hard Brexit, because it focusses so much enterprise in London. The European Securities and Markets Authority last week announced it would temporarily defer the thresholds. But which rules will apply immediately is unclear, indeed even to the regulators.