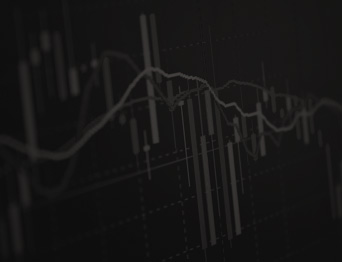 Those sleepy Asian investors who were still on holiday must have woken up to quite a scare last Thursday. In just seven minutes, the Japanese yen soared 8 percent against the Australian dollar, a favourite proxy of the Chinese economy. Versus the Turkish lira, it climbed a massive 10 percent. The yen also swung against the US dollar, strengthening almost 4 percent.

In the aftermath, many have affixed the culpability on mounting concerns about Chinese growth, on the back of a profit warning from Apple, and an inordinate number of investors betting the dollar would appreciate versus the yen. But in actuality, the violent gyrations have far more to do with thin early January trading.

To suggest that fears of slowing growth in China had nothing to do with the “flash crash” would be hyperbole, but to maintain it was specifically to attribute it to this is equally misleading. Yes, the moves came on the heels of Apple’s warning to shareholders for lower-than-awaited first-quarter earnings on account of the intensity of the economic decline in emerging markets and particularly in Greater China. And yes, economic data out of the world’s second-largest economy has been less than stellar of late.

But to view demand for a premium technology product like the iPhone as the litmus test for the strength of an economy with a per capita GDP of roughly $8,800, per the World Bank, is misguided.

So what explains the flash crash? Yes, whilst Apple’s revenue announcement was a catalyst mainly because the market is worried about Chinese growth, but mostly it had to do with the unusually shallow markets and the fact that local Japanese investors are still on holiday and that the moves happened when trading is ordinarily modest.