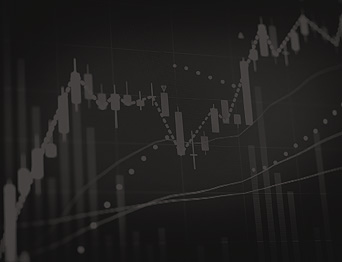 Modern financial operations have become reliant on huge central bank balance sheets. Yet the resources of central banks around the world have shrunk, relative to gross domestic product, for the first time since the 2008 crash.

This is necessary to recognise and dangerous risk for both financial markets and actual economies because of the key part played by central banks in the finance process.

Markets wobbled last December, reflecting an earlier liquidity reduction by the Federal Reserve in May 2013 that contributed to the “taper tantrum”. Looking further backward, after the 1930s crisis, state intervention saved capitalism through governmental spending.

Now, following a comparable intervention engineered after the 2007/8 crisis through larger central bank balance sheets, we could quickly perceive a 1937/38-type incident as the punchbowl is once again removed.

But even despite The Fed’s consoling signals, it may not be sufficient. To better interpret the risks, we must understand western financial systems as capital re-distribution mechanisms to refinance existing positions, rather than capital-raising mechanisms to obtain new money.